Have You Ever Thought About Growing Brussels Sprouts? 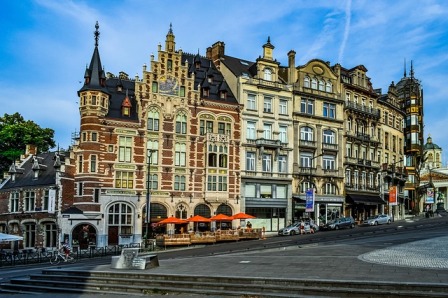 That’s “Brussels” – not “Brussel.”  Many folks refer to these “mini cabbage looking veggies” as “Brussel sprouts.”  But, that is entirely inaccurate.  “Brussels sprouts” got their name because Belgians first started growing Brussels sprouts in the 1300s – near Brussels, Belgium – hence, the name – and, by the 16th century, they became a popular food staple.

Don’t forget to capitalize the “B” since the name of the vegetable refers to the name of Brussels, the capital of Belgium.

Interestingly, though, the Netherlands, not Belgiium, is the modern day main producer – annually yielding over 82,000 tons – with the United Kingdom coming in at a close second. 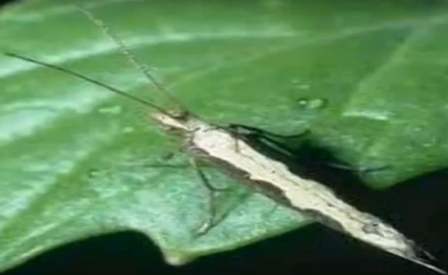 A few years ago, the United Kingdom faced a devastating attack by hordes of diamond back moths – also called cabbage moths.  They all but completely obliterated the UK’s Brussels sprout crops.  This was horrifying because British people eat more of these little round veggies than anyone else in the European Union.

For the first time, demand radically outpaced supply and Brits were forced to import their Brussels sprouts – mostly from Ireland – even though sprouts are grown on almost 9,000 acres (~3,642 hectares) across Great Britain.

With lots of fiber, folic acid, and vitamins, Brussels sprouts are a great defense against cancer of the colon and stomach.  In reality, 80 grams of these brash little upstarts hold 4 times more vitamin C than an orange.  Imagine that!

They have long been thought to be an aid to fertility – with their high concentration of folic acid. 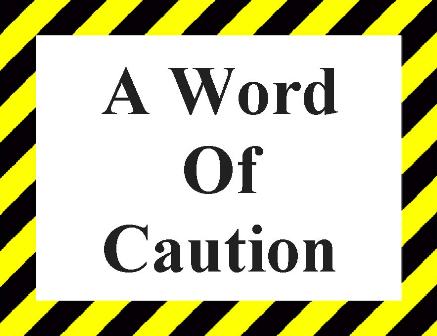 Patients on a blood thinning therapy should consult their physician before chowing down on heaps of Brussels sprouts – since they also have a high concentration of vitamin K which helps blood to clot.  It could be counterproductive to their medication.

How to Eat These Little Green Marbles?

Brussels sprouts can be eaten in the same way as any other veggie in the Brassica clan – cabbage, cauliflower, kale, etc.

But, do a little prep work first by removing any brown stems or yellow leaves attached to these mini green globes.

Over the last 20 years or so, Brussels sprouts have evolved, through extensive breeding, to be less bitter than their ancestors that graced tables when I was a youngster.

To eat them raw – individually or in a salad – it still behooves you to pick smaller sprouts.  They will taste a little sweeter – more like cabbage.  Add your favorite salad dressing – or at least a little olive oil, salt, and pepper to taste. 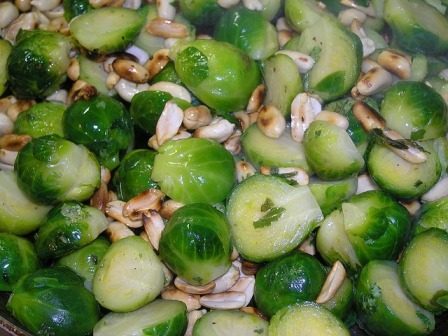 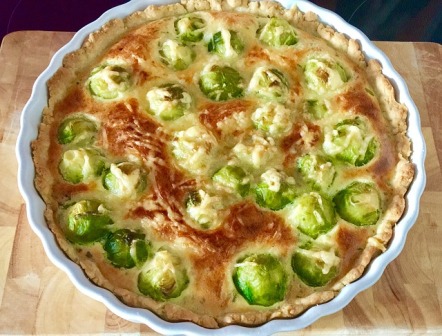 The trick to roasting, frying, grilling, sautéing, steaming, or boiling these diminutive green munchkins is not to overdo it.  Many recipes will tout toppings like Parmesan cheese, olive oil, nuts, bacon, brown sugar – to name a few. 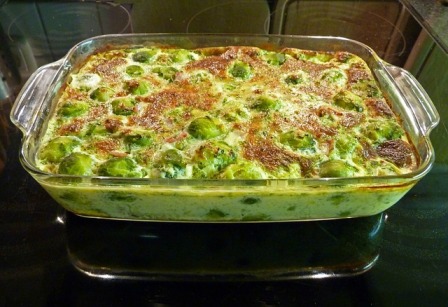 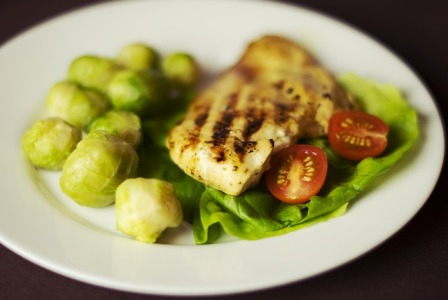 Overcooking can turn them gray and mushy – and, brings out excess sulfur – ruining their mildly sweet, nutty flavor.  They will start to smell like rotten eggs!

Cut them in half and they can be cooked in half the time.  As soon a fork enters them easily, stop cooking – they are ready to be served – and, you’re good to go!  Cooking them any longer and you’ll end up smothering them with melted cheese, spaghetti sauce, or some other method to mask their horrible flavor.

If you would like a very unique taste, try pickling some Brussels sprouts using your favorite cucumber pickling recipe.

Let’s Grow Some – They’re Not So Gruesome

First, check out some of the Brussels sprouts varieties that have reached champion status in my book!

Brussels sprouts grow best in mild temperatures of 75 oF (23.9 oC), or less.  They are most productive in surroundings that offer them climates less than 64 oF (17.8 oC).

A Plantin’ I Will Go

If you’ve read the “how-to-grow” details of the dozens of other vegetables already catalogued in The Perfect Vegetable Garden, you will know the basic drill.

Almost all veggies need full sun at least 6 to 8 hours a day, soil with good drainage, and an inch of water a week.

With that in mind…

If you are sowing seeds, it is best to go through the germination, transplanting, and hardening off processes before putting your Brussels sprouts into the garden – starting about 2 months before planting.

If you buy plants instead of seeds, plan on getting them into the ground as soon as possible after you receive them.

Brussels sprouts don’t like the heat of summer very much.  In the cooler climates – USDA hardiness zones less than 7 – Brussels sprout plants grow best when planted in the early spring.  In the hotter, more humid areas greater than zone 7 – with mild winters – early fall is the best time to stick them in the ground. 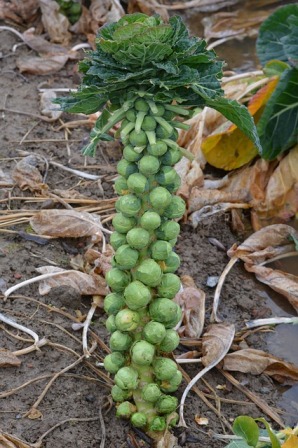 When the little Brussels sprout heads are a vivid green, firm, and about an inch or two in diameter, they can be picked by twisting them off the plant.

Start picking sprouts off the lower portion of the plant and work your way up – removing any yellow leaves as you go.  The plant will continue to grow and produce more sprouts and leaves.

Brussels sprouts can be refrigerated for a couple of weeks but, if you plan on longer preservation – like freezer storage – blanch them for a couple of minutes in boiling water, shock them in ice water, and pop them into freezer bags or vacuum bags before freezing them.  Try to remove as much air as possible in the bags to lengthen their storage life.

Brussels sprouts are susceptible to the same pests and diseases as cabbage plants and others in their Brassica relatives. 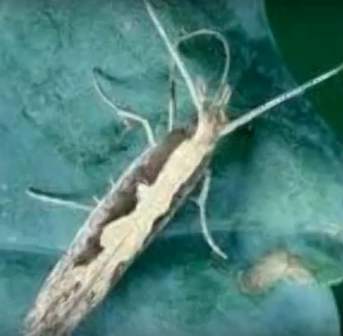 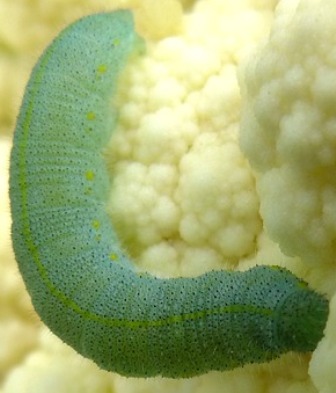 Diamond back moths (cabbage moths), cabbage worms, and aphids are the major wrongdoers.  Try some companion planting.  Marigolds, rosemary, and sage are good bets to send a message to these pests that they are not welcome.  If they still don’t get the message, blast them with a potent insecticide such as Ortho Flower, Fruit and Vegetable Insect Killer.

Fungal diseases like downy or powdery mildew and leaf spot can be controlled with Daconil or Physan 20 – if caught in time.  If the diseases are too out of control, rip the plant out of the garden – roots and all – and find it a home in the nearest garbage bag for a trip to the dump.  Don’t ever put diseased plants into a compost pile unless you want to see the same diseases again in next year’s garden. 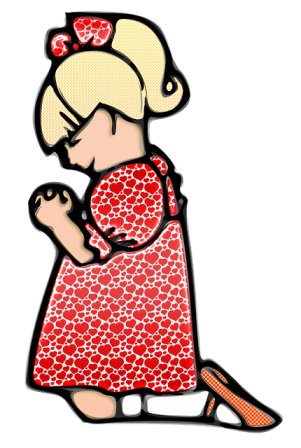 Last year, at Thanksgiving, my 6 year old niece gave the dinner prayer.  She went down the list of foods on the table and thanked God for the turkey, stuffing, mashed potatoes with gravy, desserts, and basically, everything else.

When she got to the Brussels sprouts, she pointed at them and asked me, “Uncle Jim, if I thank God for those little round green things, won’t he know that I’m lying to Him?”

All I could do was smile and say, “Penny, He probably will – but, at least He will know that you’re trying hard!”

That About Wraps It Up