Want Some Healthy Snacks?  Then, Get Into Growing Edamame!

So, what the heck is edamame anyway?  The Japanese word, edamame, translates as “stem bean” since it was originally sold still attached to the plant’s stem.  These are immature, high protein soybeans inside a hairy, leathery bean pod.  They haven’t been around as long as most traditional vegetables.  But, growing edamame has become increasingly popular here, in the United States.

Edamame appears to have arrived in Japan sometime in the late 13th century – finally making an appearance in the United States during the Roaring 20’s.

Early American farmers complained that edamame pods were difficult to shell after harvest.  Little did they know at the time that the proper way of consuming edamame was by boiling or steaming the pods – then coating them with some sea salt brine – to create the traditional salty flavor. 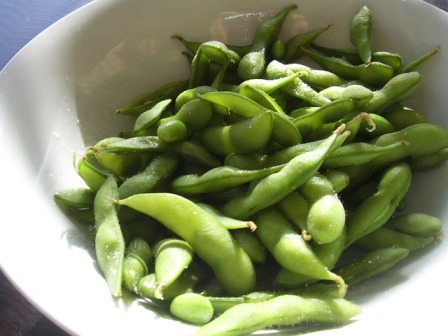 Picture me – 15 years ago – at a party – looking at these little green hairy salt-covered pods – placed unobtrusively next to several other snacks and appetizers – arranged neatly next to a huge bowl of spiked punch.

I picked up a pod and popped it in my mouth – and no amount of chewing could destroy that pod enough for me to actually swallow it! 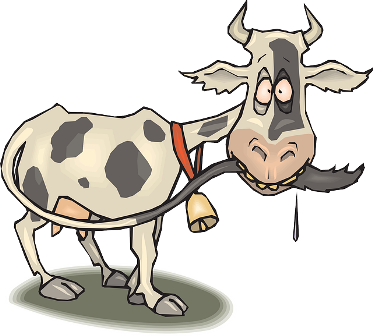 “Blecch!  What kind of snack is this?  It tastes like a cow’s tail!” I pondered as I spit it out into my napkin – looking for a trashcan.

Then, one of the party guests, a young Japanese girl, asked me ‘how I liked the edamame.’

“Oh, so that’s what they are called?” I asked.  “Honestly”, I exclaimed, “I don’t know how anyone can eat them.  They are so tough, stringy, and rubbery!”

She laughed, saying, “This must be your first experience with edamame.  You are only supposed to eat the soybeans inside.  Don’t eat the pod.  Here, let me show you how to enjoy them.”

With that, she placed a whole pod between her teeth and I watched as the beans inside easily slipped through the pod’s seam and into her mouth while her lips picked up some of the sea salt brine coating on the pod’s exterior.

After giving me an educational edamame eating lesson, she whispered, “Edamame is a traditional Japanese finger food!  It’s just like eating green popcorn for Americans.” 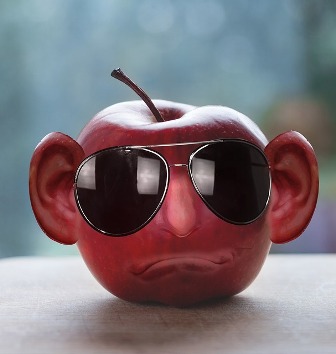 My embarrassment was fully revealed as my face turned a dark shade of beet red.  I was feeling like a bona fide down-on-the-farm country bumpkin.

Awkwardly, I proceeded to practice eating edamame correctly.  Before I knew it, I had consumed more than half of the edamame pods in the bowl.  Once I got the hang of it, I developed a taste for these delectable tidbits and I’ve been growing them in my garden ever since!

Nutritional Stats for These Soybeans

Besides being highly rich in protein and fiber, these healthy, low-calorie soybeans are jam-packed with a host of nutrients including a bevy of minerals, vitamin K, and several omega-type fatty acids.

When I eat edamame as a snack food, I lightly boil or steam them for a minute or two.  Then, they get a dose of sea salt.  Sometimes, I flavor the salt with either garlic powder or cayenne pepper.  I will always remember the Japanese party girl’s instructions on how to eat them.  You won’t catch me eating those pods again!  I also find it essential to complement this appetizer with my favorite ice cold brew.  Do the words “Gimme a Bud”, offer a clue? 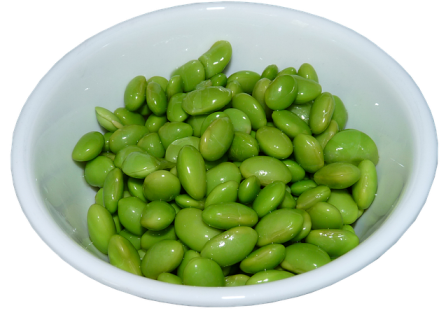 Stripped out of their pods, these little green beans are a great additive to soups, salads (garden, pasta, or potato), stews, fried rice, stir fries, sautés – or even as a dip – puréed and mixed with a little mayo or olive oil – and a touch of garlic or sour cream for flavor.

Freeze dried, they are a crunchy competitor to peanuts and a lot less calories!

So – Now – How to Grow Edamame

There are only two varieties that I grow…

The edamame pods are ready for pickin’ in about 10 weeks.

Some gardeners plant the seeds directly into the ground – adding a soil inoculant treatment to the soil bed.  This helps them suck up nitrogen from the air as well as the soil – and, most likely, will increase quality and harvest yield.

My preference is to process them through my germination, transplanting, and hardening off procedures – and plant the potted sprouts after they get their second set of leaves.  Take a look at Jim’s Garden Adventure 2018 Chapter 3 “Germination Station Elation” for a discussion of my first batch of edamame germination this year.

With either approach, the planting steps are:

When soil temperature is above 50 oF (10 oC), pick a sunny spot and till the dirt in each row at least 6 inches deep – in rows 2 feet apart.

Make a trench a few inches deep and spread a one-inch layer of Jim’s 50/50 soil mixture*.  Don’t forget to add some soil inoculant. 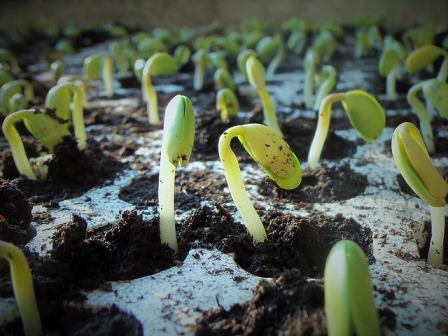 Water well – keeping the ground moist but not soggy wet – until the plants are several inches high.  Then thin out the weaker ones so that the plants are spaced about a foot apart.

After thinning out the plants, take some time to mulch around them to help control the weeds.

What’s more, add some soaker hoses to direct water to the base of the plants and minimize the chances of getting the leaves wet.  Wet leaves encourage plant disease and fungus.

At this point, all you have to do is give the plants an inch of water a week and side dress with some 10-10-10 fertilizer every 2 or 3 weeks.

Start the Clock – 10 Weeks to Harvest 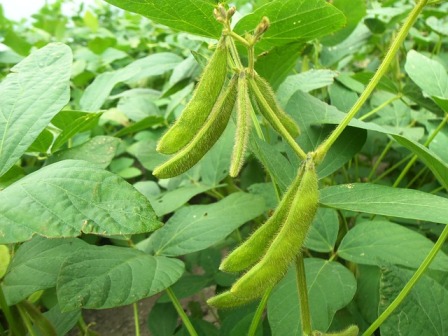 Pick pods by hand when the beans are plump and green – large enough to show an imprint in the pod.

There is no need to prune anything.  Just pull off any dead leaves and toss them out of the garden.  If an entire plant starts looking sickly, remove the entire plant from the garden so other plants are not infected.

Though it is best to eat edamame freshly picked, they will store in the refrigerator for 3 or 4 days.  If you blanch them first and remove the beans – they will keep their freshness for a couple of months frozen.  Freeze drying and storing in a Mason jar with an oxygen absorber will make them available for consumption for several more years at least.

I may get an occasional leaf footed stink bug but, they are generally not a problem and neither are the aphids that enjoy some of my other veggies.  Actually, I have never had a pest problem growing these delectables.  But, if you are overrun with them, look for wisdom in these articles: Companion planting – Maximizing Your Garden’s Potential or check out the Plants That Repel Bad Bugs and Attract Good Bugs.  Worst case scenario would be to use a good insecticide/pesticide.  But, only use chemicals to control bugs as a last resort.

Even diseases associated with soybeans haven’t been a source of concern for me – mostly because I water with soaker hoses.  The only time the leaves get wet is when Mother Nature is watering my garden.

If you see these diseases, immediately remove the affected leaves or, if necessary, the entire plant.  Place all infected plant pieces in trash bags for permanent removal.  If you just toss them out of the garden onto the ground, spores may travel back to the garden looking for more plants to destroy.

If the disease still spreads, initiate Plan B and douse them with a quality fungicide.

When it comes to effective mental health therapy, gardening is cheaper than a psychiatrist.  And, you get edamame!

Thoughts and comments are welcome below or zap me an email, jim@perfect-vegetable-garden.com.  I’d love to hear from you!