Let’s Make Some Freeze Dried Marshmallows!  What say you? 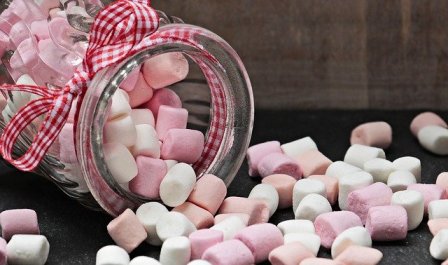 Bet you never thought of making freeze dried marshmallows, did you?

Way back – in the days of yore – before the Harvest Right Home Freeze Dryer became available to the average consumer – I used to buy a few bags of marshmallows at a time.  And, even then, after a coupla uses, most of the marshmallows  would sit in the cupboard until they became limp and soggy looking.  The fresh marshmallow flavor kind of went away, too!

Not enough campfires to roast them on – I guess.  And, I don’t eat as many S’mores as I used to.  But, I still like those white fluffy things in my hot chocolate – or sprinkled on some baked dishes – so, I buy the mini versions – not the honkin’ big ones.

Now that I have my very own “official” freeze dryer from Harvest Right, I buy a bunch of bags of marshmallows when they’re on sale – usually during the holidays.

And, I freeze dry most of them – ‘cause, there’s nothin’ better than tossing a few mini freeze dried marshmallows into my hot cocoa – or, spreading them all over the top of a baking sweet potato pie!

To Freeze Dry Marshmallows Is “Easier Done Than Said!”

Did I say that right?

In about 36 hours – give or take a few – you’ll have perfectly freeze dried marshmallows!

Here are my mini marshmallows ready for freeze drying: 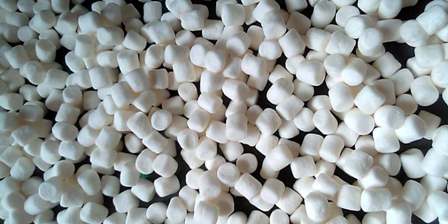 And, here they are – after they’ve been freeze dried: 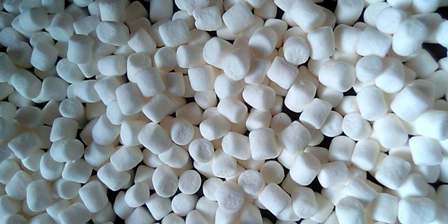 You really can’t tell the difference between soft, fresh marshmallows and the freeze dried marshmallows by just appearance.  However, biting into a freeze dried one produces an ultra-sweet crunchiness – as opposed to the gooey softness of a marshmallow right out of the bag.

It is so simple to store freeze dried marshmallows – and ensure that they have up to a 25 year shelf life!

Once the freeze drying process is completed: 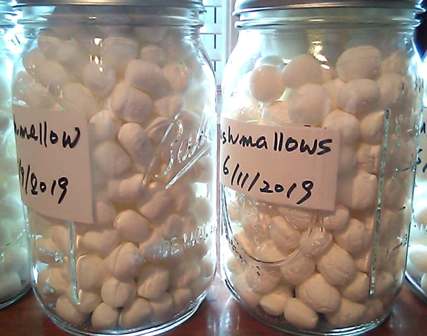 The marshmallows will be good to eat – probably, until you retire – or longer – unless you’re just a young whippersnapper! 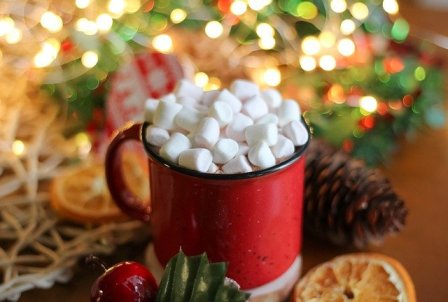 Suffice it to say, once a marshmallow is freeze dried, you won’t be roasting it over a campfire or making S’mores.

But, they do work great in any baked dish that calls for marshmallows or as a heaping addition to a cup of hot chocolate.

The crispy, freeze dried marshmallows will suck up any warm juices around it – like a sponge.

Now Wasn’t This Whole Process Just As Easy As… 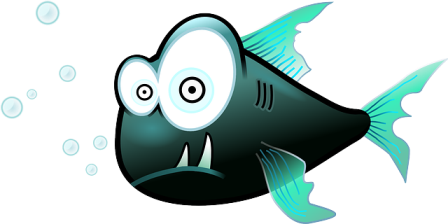 Well, enough corny sayings, huh?  The point is that freeze drying marshmallows is just so simple and trouble-free with a Harvest Right Home Freeze Dryer!  It’s worth a try, don’t-cha think?

Emails and comments are appreciated, welcomed, and greatly received.