What On God’s Green Earth Is Organic Mesclun? 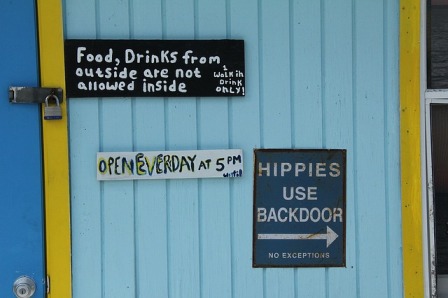 Some folks think that organic mesclun is some kind of illegal hallucinogenic drug that hippies consumed back in the 1970’s.

Oh wait – that was mescaline – so, that’s a lot different!

Mescaline is a derivative of the Peyote Cactus – usually coming from the little buttons growing on the cactus – and, it is used in religious ceremonies by some indigenous North American Indians.  But, it got and hijacked by the hippie movement for their own enjoyment.

No – this is “mesclun.”  The name is derived from the word, “mesclar” – coming from the French Provincal dialect in southeastern France.  The verb, mesclar, means to “mix thoroughly” – so, it is a “mixture” of sorts – mixing up a bunch of salad greens for a myriad of taste sensations.

The word, mesclun, didn’t even get into the North American Webster’s Dictionary until 1976.

And, that is exactly what mesclun is…

What Kind Of Mesclun Would You Like To Try?

Mesclun is a mixture of various types of lettuces and other green leafy type vegetables to create a symphony of various flavors – making the common everyday salad an exquisite masterpiece of culinary delight!

A given mix of mesclun may contain any combination of the following: 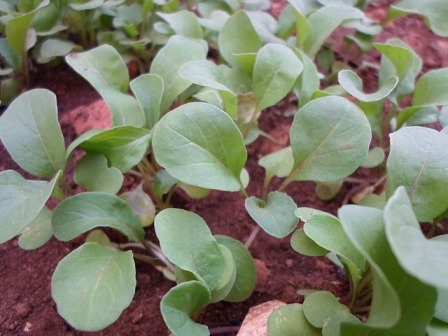 I prefer these Burpee assortments because they have a much higher germination rate.  Mesclun mixes look absolutely beautiful in the garden.  You could plant them as ornamentals in your front yard – in concert with your flowers and bushes!

Mesclun leaves and stems grow fairly quickly and are normally ready for pickin’ after a month or so of growin’ in the garden.

Making A Mesclun Mix To Be Proud Of

We’re going to grow meclun the same way we would grow any lettuce.  Full sun for at least 6 to 8 hours a day – partial afternoon shade is acceptable and, actually, preferred – to keep the greens from overheating if they are growing during the hot, humid midsummer months.

Start seeding the garden as soon as possible after the last frost in the spring.  Since these greens grow so fast, you can start a new section of them every couple of weeks and have a multitude of produce all the way up until the first frost in the fall.

The germination, transplanting, and hardening off processes that are recommended for veggies like tomatoes, cucumbers, green beans, etc., aren’t necessary for mesclun.

And, there you have it.  Sit back and watch your salad take on its colorful shape.

Most of the plants in a mesclun mix will re-sprout after you clip their leaves – giving you some new foliage to harvest in about 3 weeks.

If the plants start to “go to seed” and get flowers, even the sweetest flavored ones will begin to turn bitter.  That’s the time to pull the entire plant, and salvage as much of the greens as possible for your table. 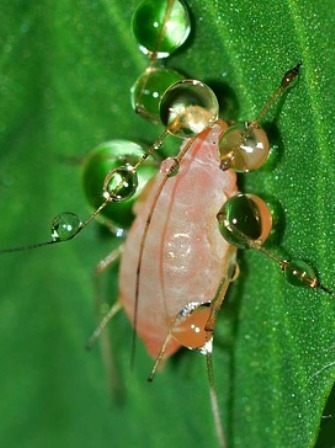 Aphids are the main pesky enemy of leafy plants.  Knock them out with some Ortho Flower, Fruit and Vegetable Insect Killer.

Fungal diseases like downy mildew and powdery mildew attack the plants most often when they don’t have a chance to dry from an overhead watering – be it rain or hose sprinkler.  Nip them in the bud with some Daconil or Physan 20. 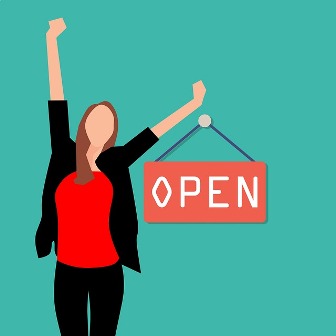 Marty’s friend, Betsy, opened a new store recently.   To congratulate her, Marty asked me to stop by and have Frank, the florist, send a suitable arrangement of flowers to Betsy with a nice card attached. 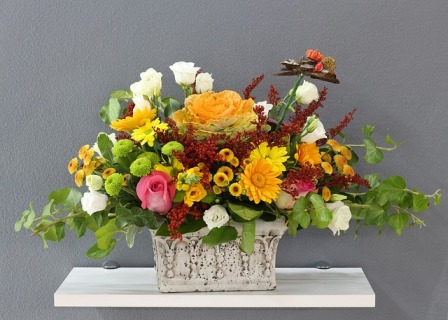 Well, Betsy got the flowers – with a card signed, “From Marty.”  The kicker is that the card also said, “Rest in Peace.”

Understandably annoyed, Betsy called Marty and scolded her over the “tacky” inscription on the card.  Needless to say, when Marty called me to complain about it, I got the worst end of the stick.  (You know what always rolls downhill – and picks up speed!)

Anyway, I headed over to Frank’s Florist Shoppe and told him that it was his fault that I was in the doghouse!  Frank checked the order and immediately turned white as a sheet.  He realized that he had mixed Marty’s order up with another one for a funeral that was taking place.

So, the card on the flowers that went to the funeral had a note saying, “Congratulations on your new location!”

I guess I wasn’t the only one having a bad day!

Comment below or email me with your thoughts, questions, ideas, and anything else you want to talk about!

15 thoughts on “Growing Organic Mesclun – A Torrent Of Taste”