Is Growing Spaghetti Squash Worth The Effort? 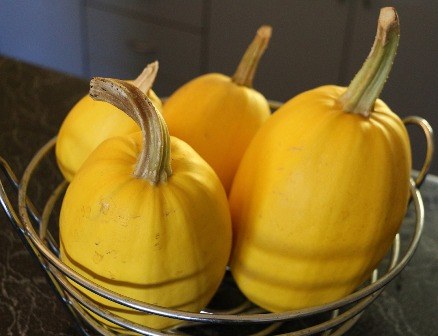 Many connoisseurs of the celebrated meal of Italian spaghetti may tend to disagree – since they have always opted for those traditional starchy pasta noodles.  If you ask them if they ever tried to substitute spaghetti squash for pasta, most of them will emphatically shake their heads “NO” – in a most disapproving manner!

But, my message to them is – if you haven’t tried it – don’t knock it!

How Does Spaghetti Squash Get Its Characteristic Noodle-like Texture? 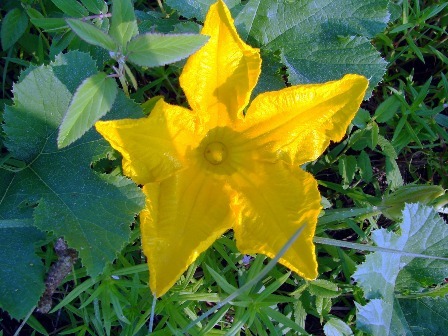 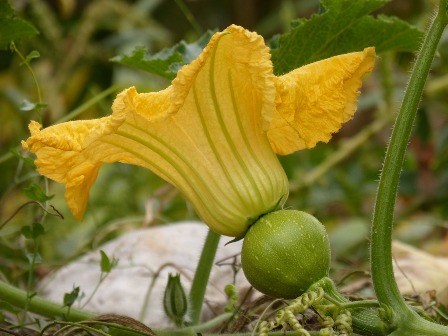 And, there you have it – in as few words as possible!  It takes two identical type, or similar type, traits – one from the male – and one from the female to make a gene.

The dominant trait of having solid, fleshy innards – as with other squash varieties like acorn and butternut – has been bred out of the spaghetti squash – so, it isn’t around to prevent the “noodle-like” recessive trait from occurring.

Just A Little Bit Of History

Recorded history places the first evidence of spaghetti squash in Manchuria, China – about 170 years ago – making its way to Japan in the early 1920s.  It has since become native to Mexico and Central America – and was introduced in North America sometime in the mid-1930s.

Spaghetti squash is just as full of healthy nutrients – vitamins and minerals – as its cousin squashes – acorn and butternut. 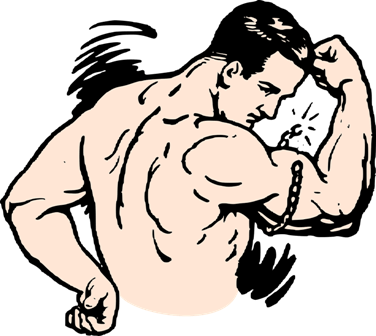 These are the basics ones.  There are a host of others, as well.

Taking a look at calories, 1 cup (100 grams) of spaghetti squash is only 31 calories.  Upon seeing that 1 cup of uncooked penne pasta has a whopping 352 calories – almost 12 times as many – it is common sense to substitute spaghetti squash for pasta whenever possible – to eliminate a ton of empty calories – not to mention all the fat-producing heavy starch!

Mature spaghetti squash approaches a foot in length and can weigh up to 8 pounds.  The mild-flavored stringy, tender, yet slightly crunchy, flesh, resembling angel hair pasta, has the ability to absorb the flavors of whatever it is cooked with or added to. 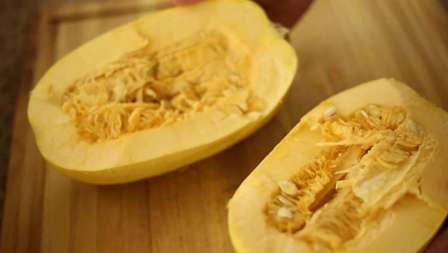 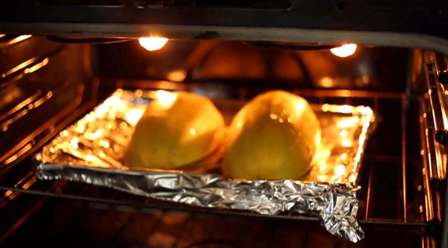 I like to slice spaghetti squash in half – lengthwise – remove the pulp and seeds – coat the flesh with extra virgin olive oil containing a bit of garlic salt – and, place it flesh side down on a baking pan.  Then, I oven roast it at 400 degrees Fahrenheit for at least 30 minutes but no more than 40 minutes.  I like mine to be an “al dente” consistency. 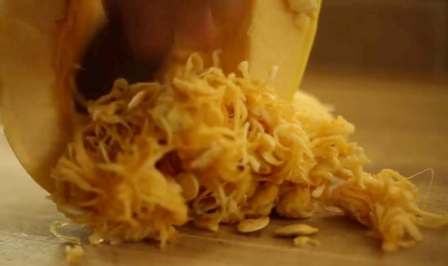 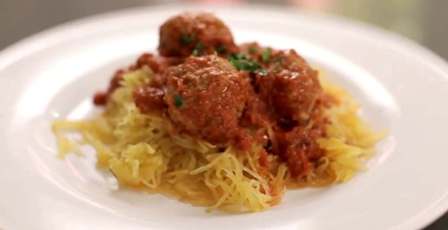 Then, I let it cool for a half hour – or so – before I get out a fork to scrape out the flesh – while it magically turns into noodle strands during the scraping process.

Just one spaghetti squash will yield about 5 cups of noodles – which gives me more than a handful of spaghetti dinners – once I top it off with my homemade spaghetti sauce. 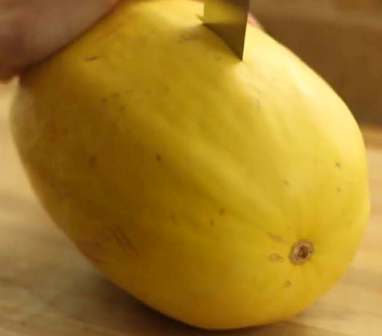 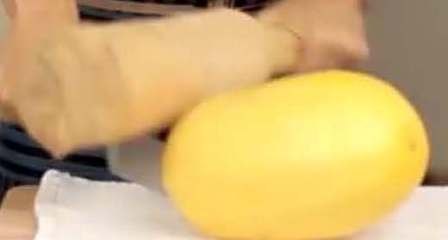 Besides being a healthy substitute for pasta, spaghetti squash can also be sautéed, stir-fried, and, used as an ingredient in casserole dishes – or as a side dish mixed with any number of sauces, veggies, meats, cheese, or herbs.

You Really Wanna Be Growing Your Own Spaghetti Squash!

Once you experience the taste – especially with the absolutely ridiculously low calorie content – you will most definitely want to grow spaghetti squash! 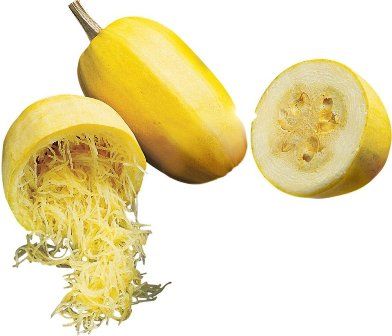 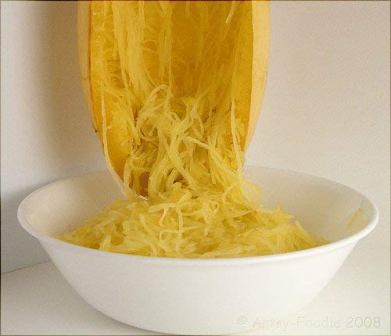 The best available spaghetti squash seeds come from Burpee and Stonysoil Seed Company.  Both of them offer quality, non-GMO, high germination seeds that will keep you coming back and ordering more each and every year!

Spaghetti squash is simple and easy to grow.  Just make sure you have a location that gets at least 6 hours of sun per day and no squash family veggies were grown there for at least 2 years.  A review of crop rotation techniques will give you all the know-how you need.

I also plant the seeds directly into the garden because squash seeds do not take kindly to the germination, hardening off, and transplanting processes that I use indoors for other garden veggies.  Squash is very sensitive to root disturbances.  So, I wait until well after the last frost of the spring to stick the seeds in the ground.  Actually, I wait until the end of May – or the first part of June.  Spaghetti squash can take up to 4 months from planting to picking time – and, I like to pick my mature squash in late September or early October. 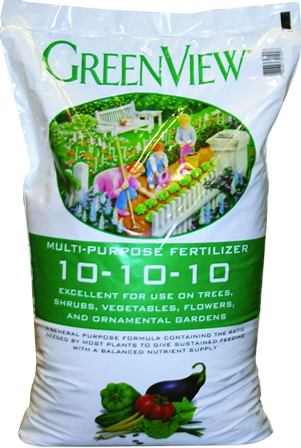 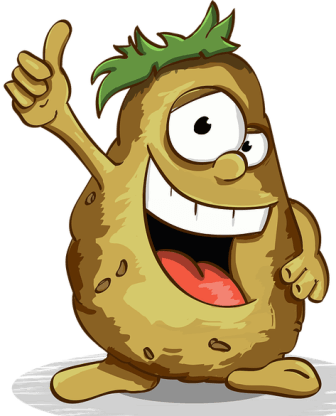 When To Pick ‘Em? 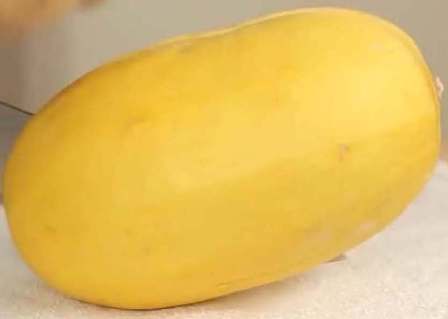 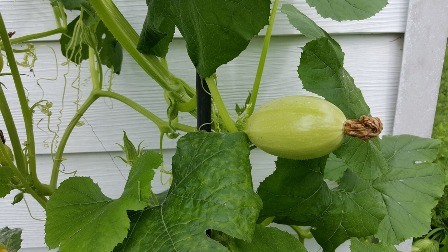 As spaghetti squash matures, they’ll turn from green – to ivory – to bright golden yellow – and, maybe even dark yellow.  If they’re at least a bright golden yellow – with a stem that is turning brown, I get out my Hori Hori knife – or my Gonicc shears and cut the stem several inches above the squash.  But, first, I make sure that the skin is hard enough that my fingernail won’t penetrate it or scratch the skin.  Sometimes it may look ready to pick – but, it may actually need a couple more days on the vine.

They’ll stay fresh for up to 6 months. – if you place them in a cool (60 degrees Fahrenheit or less), dry place.  Just don’t allow them to get frostbite.

What About Pests And Diseases?

There are a multitude of nasty little bugs that love spaghetti squash just as much as I do: 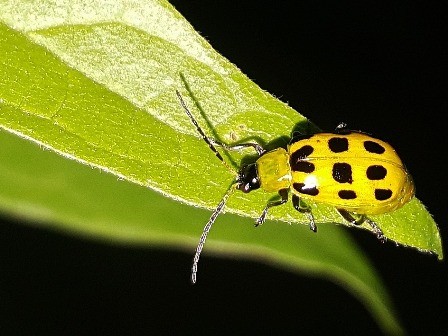 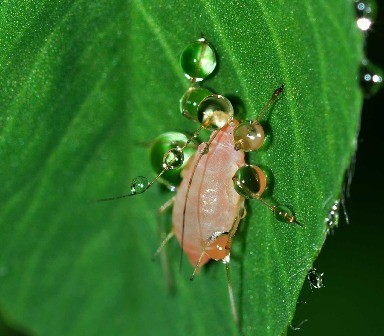 There are a number of companion plants that will ward off these enemies of squash.  Check out Plants That Repel Bugs – The Bad Ones – And Attract Good Bugs for a host of great plants to help keep these pests away from squash.  Some of these plants include catnip, chives, clover, coriander (cilantro), dill, marigolds, nasturtiums, peppermint, petunias, sunflowers, and thyme.

If companion planting is not enough – and, you’re still getting nasty bugs attacking your spaghetti squash – hit them hard with a dose of Ortho Flower, Fruit and Vegetable Insect Killer at the first sign of these critters munching on your squash plants and you may be able to make them vanish for good! 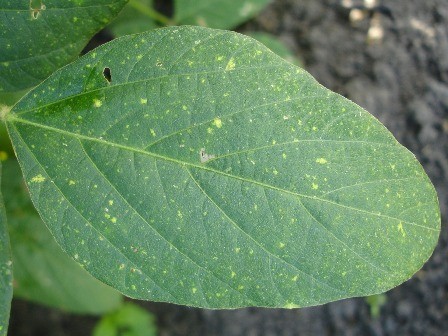 Spaghetti squash is subject to all the basic squash fungal diseases – wilt – powdery and downy mildew – and, most especially mosaic virus which can be transmitted by cucumber beetles and aphids.  If you start seeing leaves turning brown, getting sticky gunk on them, getting yellow or red streaks or blotches, or anything out of the normal, beautiful “garden green” color – and, you’re sure that the color changes aren’t the result of drought – get out some Daconil or Physan 20 and coat the plant – without hesitation.

If you wait too long, and the disease takes over the entire plant – remove it – roots and all – from the garden – bag it – and give it to the garbage collector.  Don’t let it anywhere near your precious garden!

Thought For The Day…

My definition of an optimistic gardener is one who is convinced that whatever goes down – must come up!

Your views are welcome!  Comment below or email me!