This quiz covers most of the stuff discussed recently within the pages of The Perfect Vegetable Garden.  Wanna cheat or get a sneak peek at the answers?  Head on over to March 2019 Garden Answers. 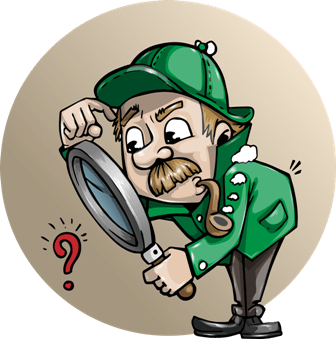 In shape and color, Cape Gooseberries look mostly like:

A) Golden globes of sunshine. 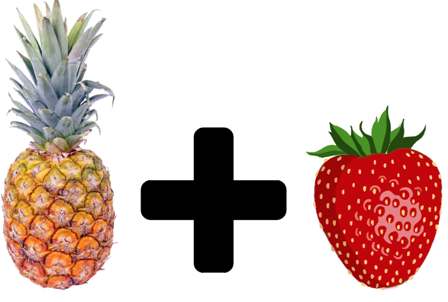 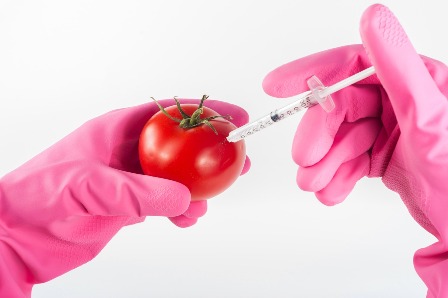 Pineberries were created by:

A) Crossing a pine tree with a blueberry.

B) Crossing a pineapple with a strawberry. 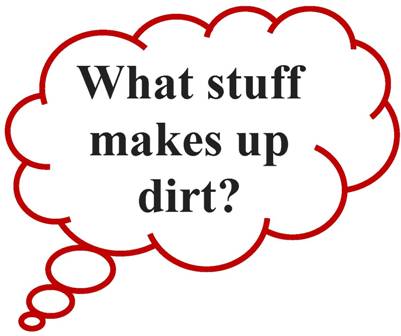 The basic structure of soil is composed of 3 elements:

A) Salty, sweet, and clammy. 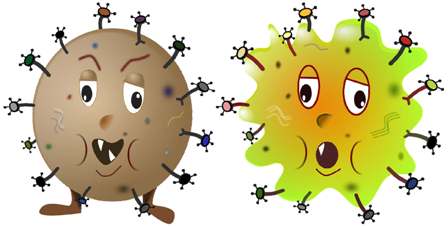 Besides containing a host of minerals, soil also contains microbes.  Just how many microbes do you think are in a teaspoon of soil?

A) Almost none – you would have to gather up at least a gallon of soil to get a valid microbe count.

B) Anywhere from a few – to the population of a small Midwestern city.

C) More than the population of Mother Earth. 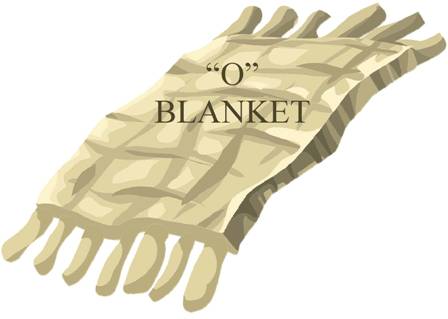 Soil around the world is layered.  Each layer is identified by a letter.  The soil surface contains plants and partially decomposed organic matter and is represented by the letter “O” – for organic.  The “O” layer is actually referred to as:

E) None of the above. 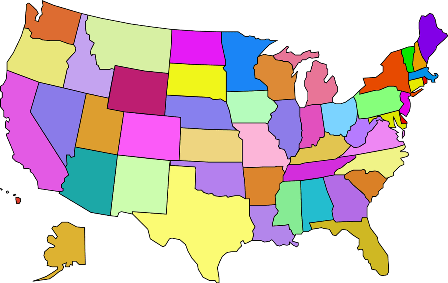 If I were analyzing soil in the New England area, I would be talking about dirt in which of the following groups of states?

A) New Jersey,New York, and Pennsylvania.

E) All of the above.

F) None of the above. 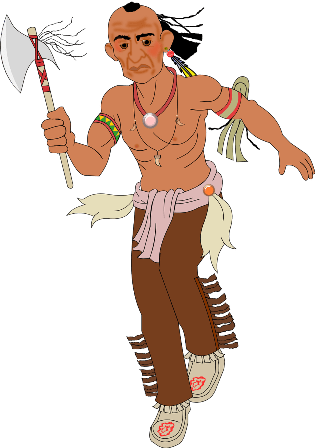 What the heck is arugula anyway?

A) A very rare fruit that can only be found in the wilds of the rain forests of South America.

B) A method of purging diseases veggies from a home garden.

C) The term used in India to describe the long and loud belching that accompanies enjoyment of meals. 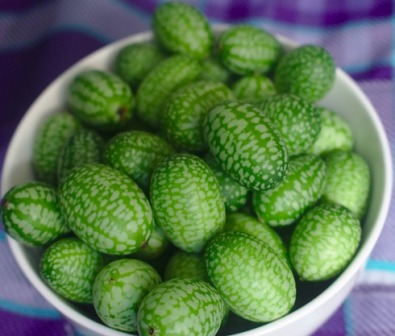 The lemon cucumber gets its name because, along with a cucumber flavor, its taste has a hint of lemon to it. 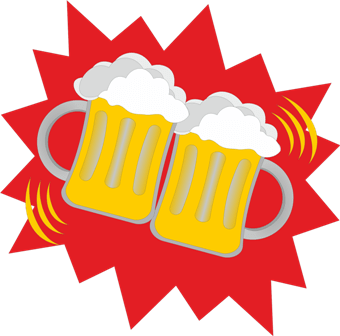 Jim, the Lifelong Gardener, and his 2 brothers, Jack and Jake, were working hard and sweating a lot in Jim’s garden – getting it ready for spring plantin’.  They were all looking forward to finishing the job so they could sit back, drink a little of Jim’s home brewed beer, and admire their work.

When the work was completed, Jim brought out 21 Mason jars – 7 of which were completely filled with his home brewed beer.  Another 7 jars were half filled with beer – and the final 7 jars were empty.

They had no measuring devices available.  So, keeping that in mind, how can the beer and the jars be divided “exactly” equally among the 3 brothers?

Getting tougher as the months roll on, aren’t they?  If you’ve read the articles over the last several months, the answers came easy I bet!

Comment below or email me with suggestions for future articles or quiz questions.